Each season, the Orchestra can be heard at about 250 opera and ballet performances given by Zurich Opera House. The Philharmonic Concerts are also organised as a podium for the concert repertoire. Soirées and chamber music matinees complete the Orchestra’s artistic spectrum.

Before Fabio Luisi took over artistic direction of the Orchestra at the beginning of the 2012/13 season, his predecessors had included Franz Welser-Möst (1995–2008, General Music Director from 2005), and most recently Daniele Gatti as Principal Conductor (2009–2012). In 2000/01, the Zurich Opera Orchestra’s consistency and versatility were rewarded with extensive international recognition when it was voted “Orchestra of the Year” in a survey conducted by Opernwelt magazine.

One of the Philharmonia Zurich’s special features is the Orchestra La Scintilla, a period instrument ensemble consisting of musicians from the Philharmonia Zurich that enriches Zurich’s cultural scene with its opera performances on historic instruments. It emerged from the Orchestra’s long-standing collaboration with Nikolaus Harnoncourt. The Orchestra La Scintilla works with conductors like William Christie, Thomas Hengelbrock and Marc Minkowski. Under the direction of Ada Pesch it can be heard regularly in the world’s great concert halls, and performs with renowned soloists such as Cecilia Bartoli, whom it has accompanied on concert tours lasting several weeks.

Throughout the musical spectrum, from baroque to contemporary works, the Philharmonia Zurich consistently proves itself to be a stylistically confident, dedicated orchestra – whether in the pit or on the concert stage 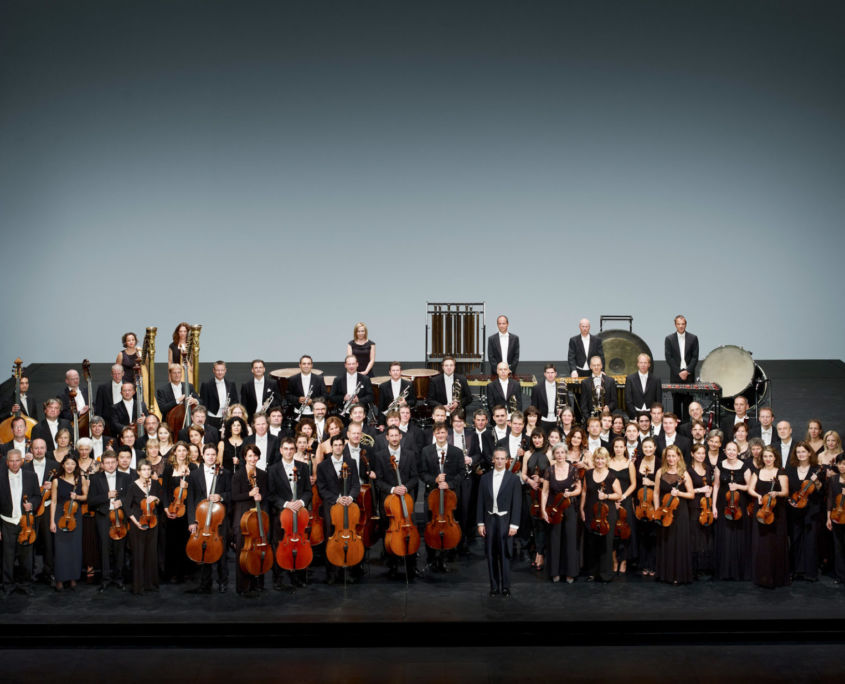 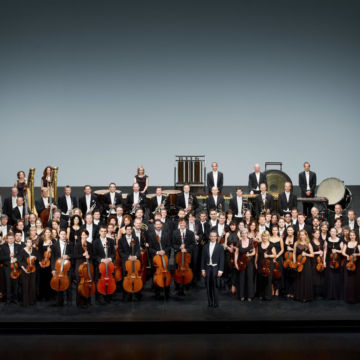 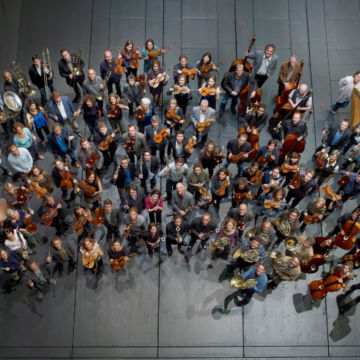