Widely regarded as one of the world’s most dynamic artists, Maxim Vengerov has performed sold out concerts with the world’s most eminent orchestras in every major city in the world. Steeped in the celebrated Russian tradition of music making, Maestro enjoys international acclaim as a musician of the highest order, tireless in his search for new means of creative expression.

Having reached the pinnacle of the musical world as an instrumentalist, Vengerov followed in the footsteps of his mentor, the late Mstislav Rostropovich and turned his attention to conducting, bringing his sensitivity and keen musicianship to the podium. Maestro took his first conducting classes from Professor Vag Papian, who himself studied with the legendary Ilya Musin in St. Petersburg. At the invitation of Valery Gergiev, Maestro Vengerov has conducted the Mariinsky Theatre Orchestra, earning accolades both from the critics and the public. Over the past few seasons, he has developed close relationships with Verbier Festival Orchestra, Bergen Philharmonic, Sinfonietta Cracovia, et al. Maestro Vengerov’s Carnegie Hall debut as a conductor, which took place during the 2007 Verbier Festival Orchestra tour of North America, received critical acclaim. “The musicians responded magnetically to him”, wrote Vivien Schweitzer of The New York Times.

Maestro Vengerov has been profiled in a series of documentaries, including Playing by Heart, which was recorded by Channel Four Television and screened at the Cannes Television Festival in 1999, and Living the Dream, which was released worldwide and received the Gramophone Award for Best Documentary 2008. In September 2008 he was invited by the BBC to conduct the BBC concert orchestra and be a member of the jury in the Maestro Series, a program designed to give general public an insight into the fascinating profession of a conductor. Maestro regularly serves on juries, most recently at the Yehudi Menuhin Violin Competition and the Donatella Flick Conducting Competition. Beginning his career as a solo violinist at the age of 5, Vengerov has won prestigious international competitions, collaborated with the world’s finest conductors and recorded the entire violin repertoire for a number of high-profile labels, including Teldec Classics and EMI, receiving many prestigious awards and nominations including Grammy and Gramophone Artist of the Year. Hungry for experience that lies outside a standard track record of a musical prodigy, Maestro has let himself be inspired by many different styles of music, including baroque, jazz and rock. He has taken the time to learn how to tango and premiered Benjamin Yusupov’s Viola Tango Rock Concerto, exploring the physicality of music and making a powerful statement about the diversity of culturalinfluences in the 21st century.

Along with Rostropovich and Gergiev, Maxim Vengerov counts Daniel Barenboim among his mentors, not only from the purely musical point of view but also in terms of their commitment to philanthropy, education and talent development. Maestro enjoys creative partnerships and friendships with some of the most prominent instrumentalists, such as Ida Haendel, Joshua Bell and Alexander Toradze, to name but a few. At the same time, he makes it a point to feature young promising soloists who benefit greatly from his extensive experience and rare generosity.

Educational activities such as music forums, lectures and conferences are an integral part of Maxim Vengerov’s work. Maestro holds Honorary Professorships from many top conservatories around the world, including the Royal Academy of Music in London.

In 1997, Vengerov became the first classical musician to be appointed Envoy for Music by UNICEF, which provided him with the unique opportunity to inspire children worldwide through music. As a UNICEF ambassador, Vengerov performed for underprivileged kids in Uganda, Thailand and the Balkans, and helped raise funds for UNICEF assisted programs. Since 2007 Maestro has been an Ambassador for Zegna & Music project, which was founded by the luxury men’s clothing label Ermenegildo Zegna in 1997 as a philanthropic activity to promote classical music. Maestro is a patron of the MIGDAL Project in Northern Israel designed to give disadvantaged children a chance to learn how to play a musical instrument and to improvise in classical and ethnic styles, harnessing the healing power of music and promoting humanitarian and cultural values. Vengerov also supports the MIAGI Project in South Africa, which connects children of different ethnic backgrounds through music. 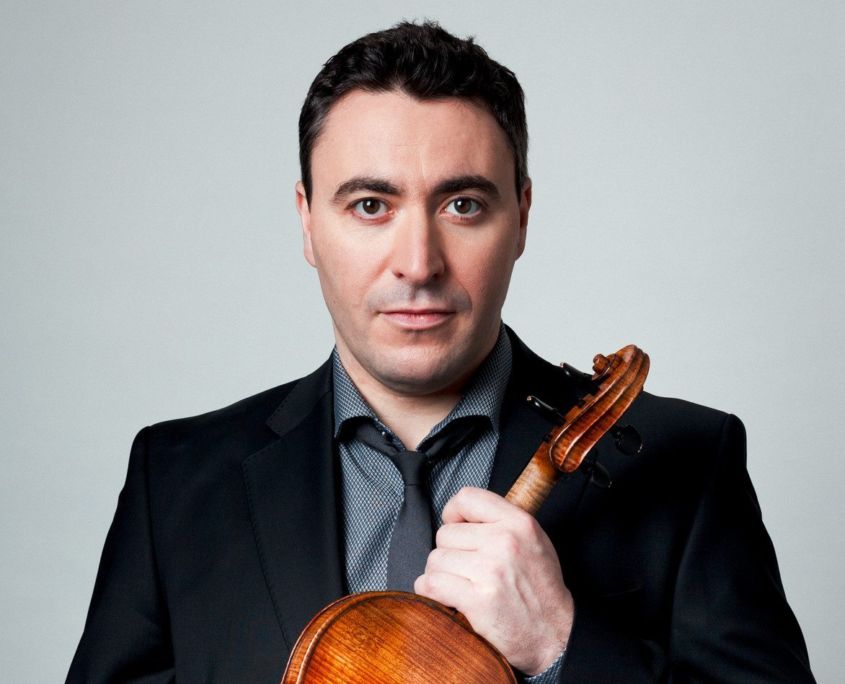 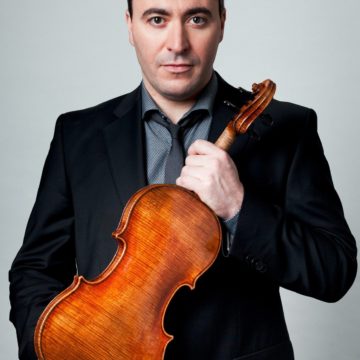 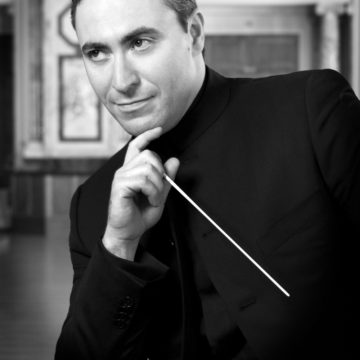 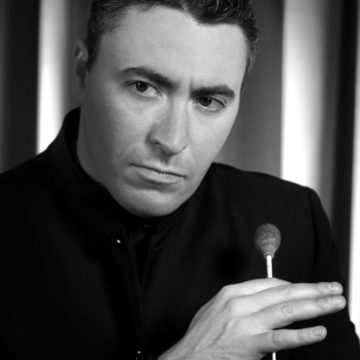 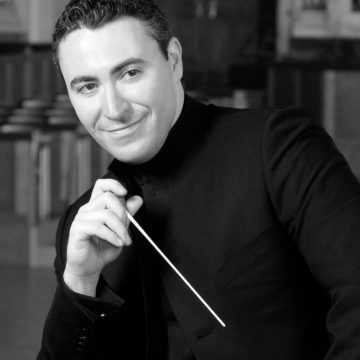 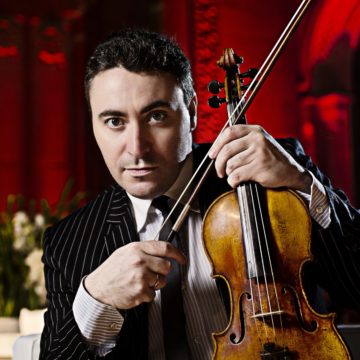 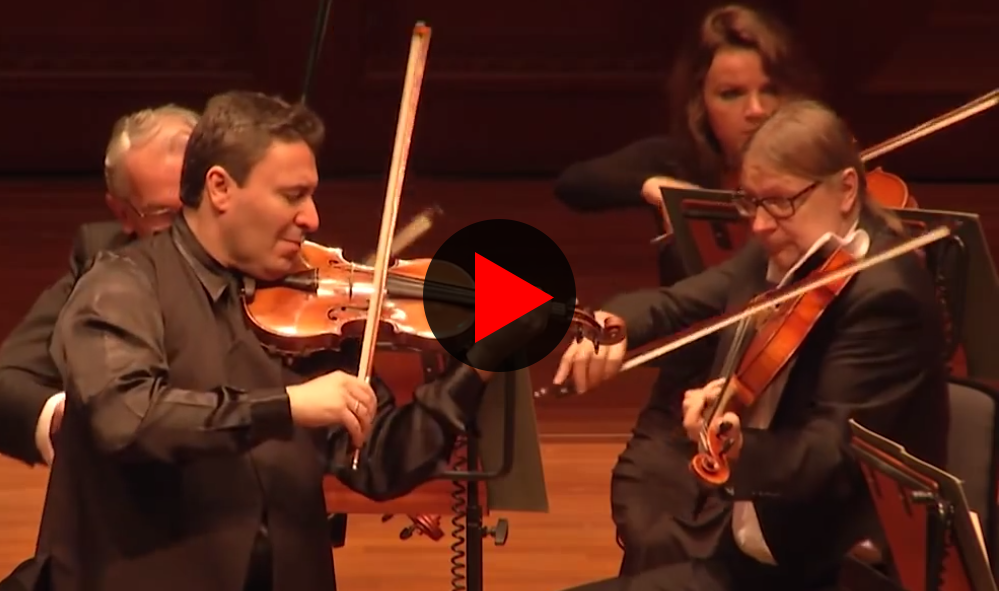