The Chamber Orchestra of the Bavarian Radio Symphony Orchestra was founded by Radoslaw Szulc and Karl Wagner in 2000 to mark the 50th anniversary of the symphony orchestra. Thus emerged a flexible collective of virtuosic players dedicated to cultivating the chamber music ideal. As primus inter pares Radoslaw Szulc oversees the ensemble’s artistic direction.

The ensemble has been hailed by the Sueddeutsche Zeitung ”…from the start a first-rate orchestra with its own character. Their sophisticated playing has differentiated structures of communication as well as musical verve…they give special attention to a full sound and achieve the aspired ideal with utmost instrumental precision.”

TV and CD productions quickly followed, starting with Tchaikovsky´s works for string orchestra. The chamber orchestra became known early on for its homogenous and lush string sound. They appear frequently in the major musical centers of Europe as well as at international festivals.

The chamber orchestra developed a close friendship with Hélène Grimaud and Frank Peter Zimmermann. In 2011 Mozart´s piano concertos in F Major KV 459 and in A Major KV 488 featuring Hélène Grimaud were released by Deutsche Grammophon and became number one on the US Classic Charts. In 2014 the chamber orchestra began recording all of the Mozart violin concertos with Frank Peter Zimmermann; even before completion of the project in 2015 the first part of the recordings appeared in the Classic Charts. The orchestra has also recorded several Bach violin concertos featuring Lisa Batiashvili for Deutsche Grammophon. 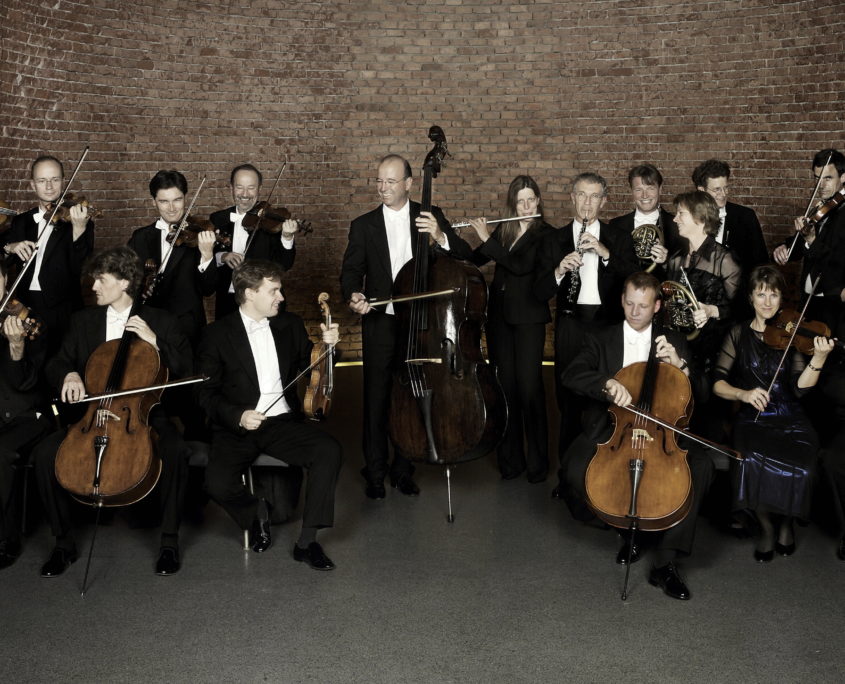 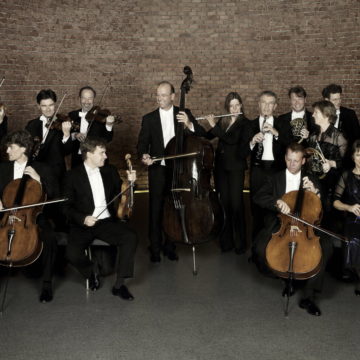