„In the last few years the Kammerakademie has grown into one of Germany’s best chamber orchestras.“ (WDR)

“The Kammerakademie Potsdam is hilarious, with joyful storytelling and teeming with vitality. Potsdam has a sound of the highest quality. Their regular radio broadcasts and concert invitations prove this beyond a doubt.”    (Märkische Allgemeine Zeitung)

A powerful musical collective with historically informed and modern performance practice is the trademark of Kammerakademie Potsdam. Together with Antonello Manacorda, the orchestra’s conductor since 2010, KAP has made a name for itself with high artistic quality, stylistic interpretation, diverse programming and refreshing musicality. Founded in 2001, Kammerakademie Potsdam is the resident orchestra of Potsdam’s Nikolaisaal as well as the leading chamber orchestra in the state of Brandenburg. In 2015, the orchestra was awarded the ECHO Klassik prize in the “Ensemble/Orchestra of the Year” category for its recording of Franz Schubert’s Symphonies Nos. 2 & 4.

Together with Antonello Manacorda, KAP will be joined this season by the orchestra’s former conductors, Sergio Azzolini and Michael Sanderling, as well as Trevor Pinnock, Albrecht Mayer, Andreas Ottensamer, Veronika Eberle und Clemens Schuldt. Many internationally renowned soloists will also share the stage with the Kammerakademie including Daniel Müller-Schott, Midori, Felix Klieser, Xavier de Maistre and Lena Neudauer. Fortepiano expert Kristian Bezuidenhout, this season’s Artist in Residence, will take on several concerts as soloist and musical director. Acclaimed German actress Katja Riemann joins the Kammerakamie for the start of the season.

A highpoint of the season is always the Potsdamer Winter Opera. The critically acclaimed production of Handel’s “Jeptha” (2013, directed by Lydia Steier) was performed again at the Wiener Festwochen and the Hamburger Theater Festival in 2015. This season KAP will continue its performances of the Winter Opera in the Friedenskirche Sanssouci with a staging of Alessandro Scarlattis oratorio “Cain and Abel” led by Bernhard Forck (conductor) and Andrea Moses (director).

Kammerakademie Potsdam regularly records albums and this season will mark the end of their celebrated cycle of Schubert symphonies with Sony Classical (conductor: Antonello Manacorda). Furthermore, a recording of flute concertos by Carl Philipp Emanuel Bach with Emmanuel Pahud and Trevor Pinnock (EMI) as well as oboe concertos from Mozart’s period with Albrecht Mayer (Deutsche Grammophon) and Haydns cello concertos with Maximilian Hornung (Sony Classical) will be released this year.

The Kammerakademie is not only active in Potsdam but also nationally and internationally. Regular tours include Istanbul, Vienna, Cologne and Dresden as well as the Rheingau Musik Festival, the Festspiele Mecklenburg-Vorpommern, the Schleswig-Holstein Musikfestival and the Brandenburgische Sommerkonzerte.

Music education is an important aspect of KAP’s work in Potsdam. Our offers include rehearsal visitations, workshop performances and interactive programs for kids of all ages and their families. Since 2008 Kammerakademie has had a close connection with the Drewitz School in Potsdam. There, the orchestra has been able to establish regular programs for cultural education. 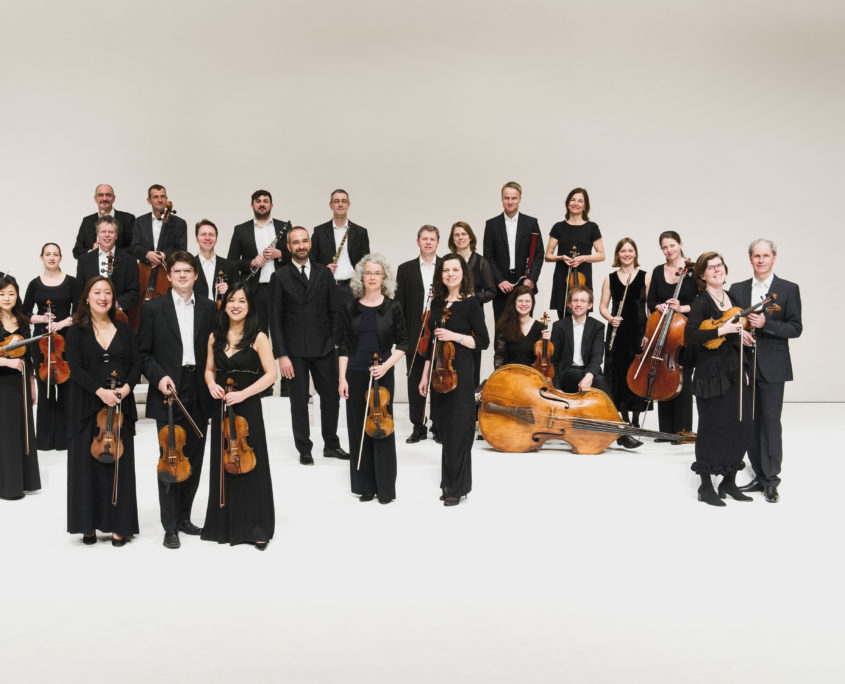 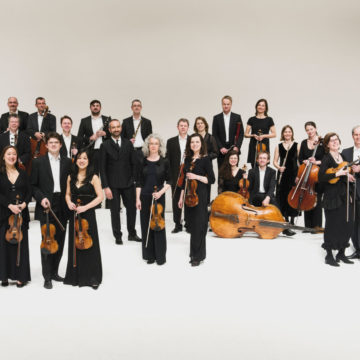 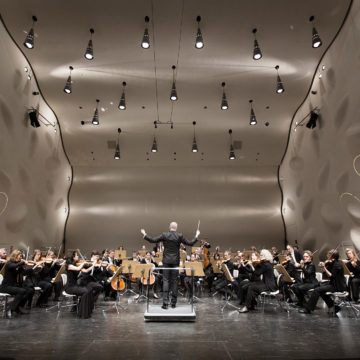