The Hungarian Chamber Orchestra was founded in October 2011. Its members mostly belong to the younger generation, though they have a great orchestral experience, as many of them are members or leaders of professional Hungarian symphony orchestras – e.g. Hungarian Radio Symphonic Orchestra, Budapest Philharmonic Orchestra, Dohnányi Orchestra Budafok – and world famous quartets.

The Hungarian Chamber Orchestra’s goal is to carry on the Hungarian strings traditions and spreading music culture in Hungary and abroad. They are planning to organise concert all over the world with Hungarian and world famous soloists. 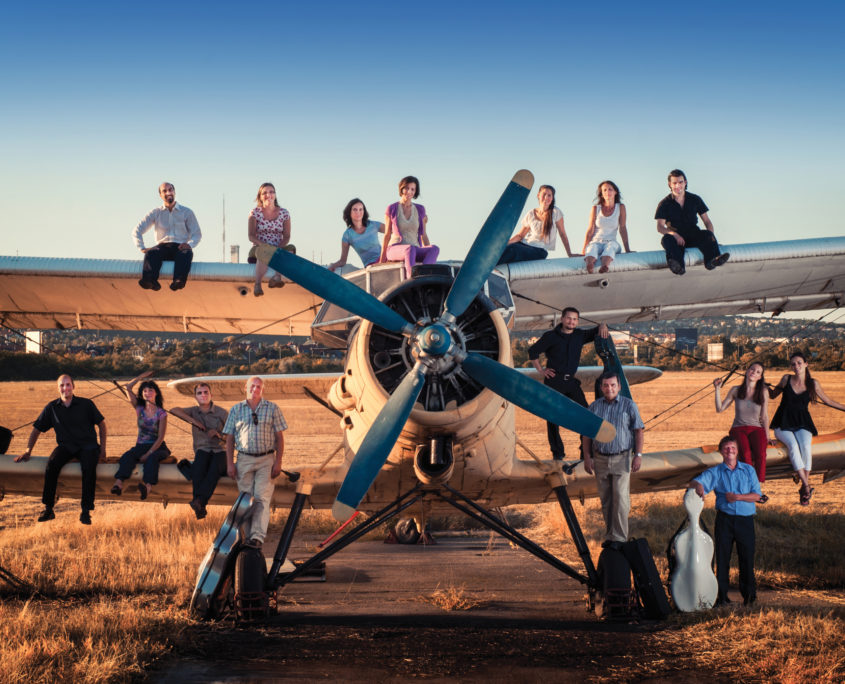 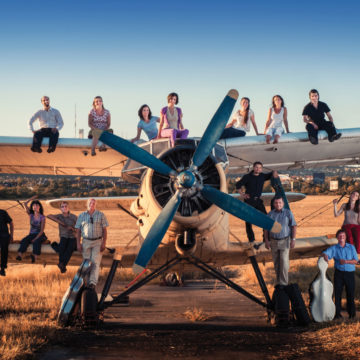