The Orchestra dell’Accademia Nazionale di Santa Cecilia was the first orchestra in Italy to devote itself exclusively to the symphonic repertoire, giving premieres of major masterpieces of the 1900, such as Respighi’s Fountains of Rome and Pines of Rome. Founded in 1908, the Orchestra has been conducted by some of the major musical figures of the 20th century: from Mahler, Debussy, Saint-Saëns, Strauss, Stravinsky, Sibelius, Hindemith, Toscanini, Furtwängler, De Sabata, Karajan and Abbado to the most impressive performers of our day including Gergiev, Thielemann, Dudamel, Temirkanov while Bernardino Molinari, Franco Ferrara, Fernando Previtali, Igor Markevitch, Thomas Schippers, Giuseppe Sinopoli, Daniele Gatti, and Myung-Whun Chung have been its Music Directors. Leonard Bernstein was Honorary President from 1983 to 1990.

With Sir Antonio Pappano in the role of Music Director since 2005, the stature of the Orchestra has enjoyed extraordinary success, building an international reputation for itself. With Pappano at the helm, the Orchestra has appeared at some of the major music festivals including the Proms in London, White Nights in St. Petersburg, Lucerne Festival, Salzburg Festival and has performed in some of the most world’s best-known venues, including the Philharmonie in Berlin, Musikverein and Konzerthaus in Vienna, Concertgebouw in Amsterdam, Royal Albert Hall in London, Salle Pleyel and Philharmonie in Paris, La Scala in Milan, Suntory Hall in Tokyo, Semperoper in Dresden, Carnegie Hall in New York, Teatro Colón in Buenos Aires.

“The Accademia Orchestra is the best of the few Italian concert orchestras. Under Antonio Pappano, who has been music director since 2005, it has again caught up with the top orchestras in the world.” 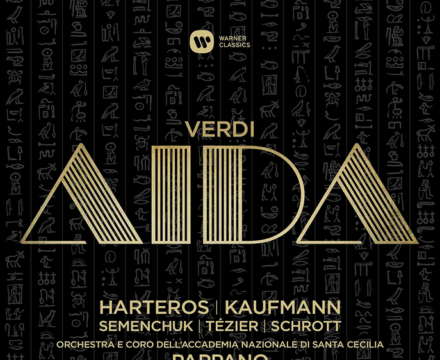 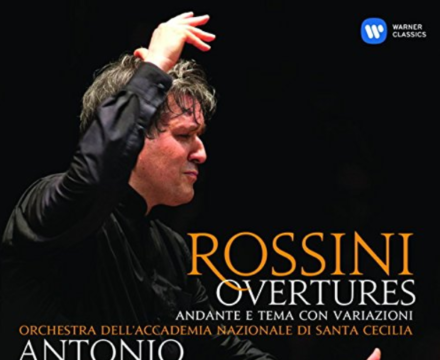 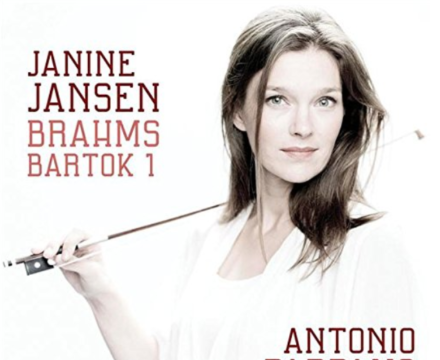