Already at a very early age, Lukas Sternath’s life revolved around music. Born in Vienna in 2001, he traveled the world as member of the famed Vienna Boys’ Choir and gave concerts on the most important stages in Europe, North America and Asia. He received his musical training on the piano from Anna Malikova and Alma Sauer at the University of Music and Performing Arts in Vienna. Since 2022 he studies in the class of Igor Levit at the University of Music, Drama and Media in Hanover. Further mentors include pianists Till Fellner, as well as Ingolf Wunder and Sir András Schiff, whose masterclasses he attended.

In addition to numerous concert appearances in German-speaking countries, including at the Wiener Musikverein and the Wiener Konzerthaus, the collaboration with the Munich Chamber Orchestra and the Bavarian Radio Symphony Orchestra under the baton of Joshua Weilerstein are highlights of his career to date. A passionate chamber musician, Lukas Sternath regularly performs with well-known ensembles such as the Simply Quartet and the Schumann Quartet. 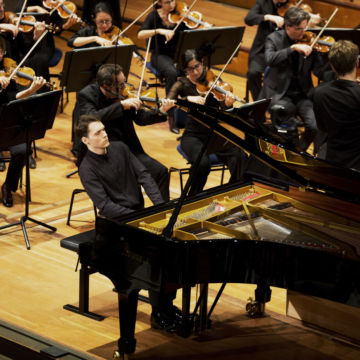 “What a blaze of color and luminosity of tone”

“Sternath was able to perfectly balance the powerful paw and the sensitive phrasing of nuances.” 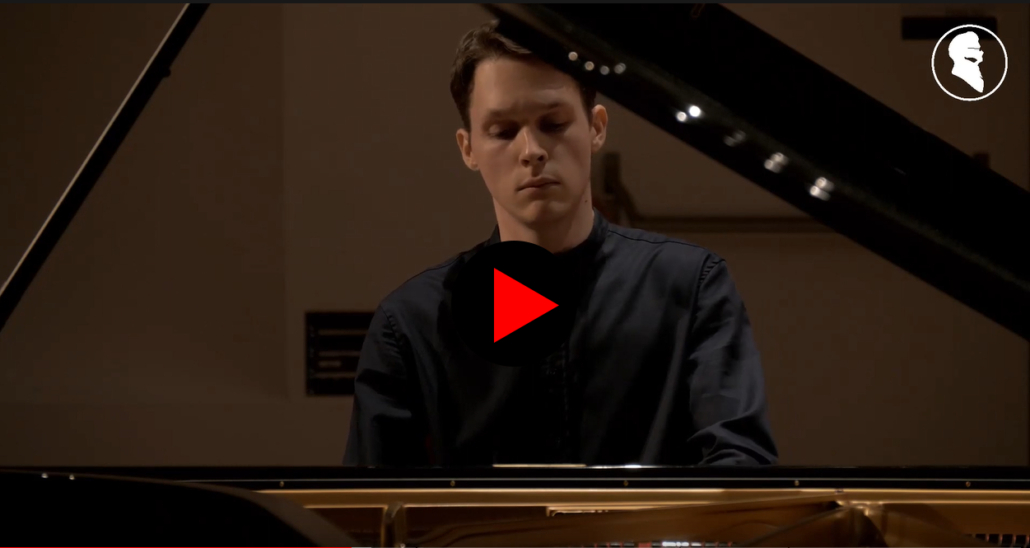