In 2010, Collegium Vocale Gent celebrated its founding forty years before, by a group of friends studying at the University of Ghent, on Philippe Herreweghe’s initiative. They were one of the first ensembles to use new ideas about baroque performance practice in vocal music. Their authentic, text-oriented and rhetorical approach gave the ensemble the transparent sound with which it would acquire world fame and perform at the major concert venues and music festivals around the world.

In recent years, Collegium Vocale Gent has grown organically into an extremely flexible ensemble whose wide repertoire encompasses a range of different stylistic periods. Its greatest strength is its ability to assemble the ideal performing forces for any project. Music from the Renaissance, for example, is performed by an ensemble of six to twelve singers. German Baroque music, particularly J.S. Bach’s vocal works, quickly became a speciality of the group and is still the jewel in its crown. Today Collegium Vocale performs this music with a small ensemble in which the singers take both the chorus and solo parts. Collegium Vocale is also specializing more and more in the Romantic, modern and contemporary oratorio repertoires. To this end, Collegium Vocale Gent enjoys the support of the European Union’s Cultural Programme since 2011. The result is a shared symphonic choir recruiting singers from all of Europe, in which experienced singers stand alongside young talent. Moreover, Collegium Vocale Gent fulfils an important educational position.

Collegium Vocale Gent enjoys the financial support of the Flemish Community, the Province of East Flanders and the city of Ghent. From 2011-2013 the ensemble has been Ambassador of the European Union. 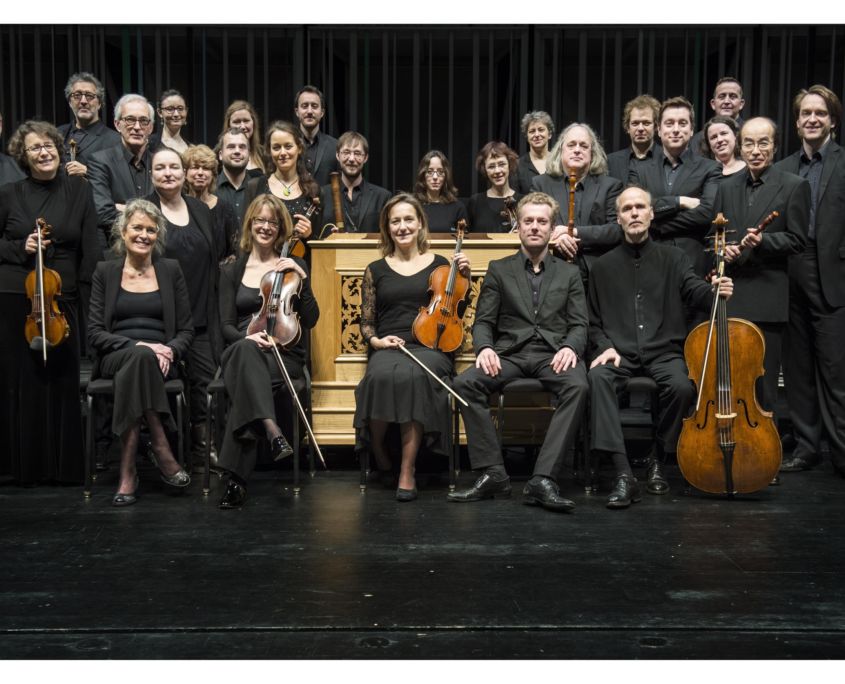 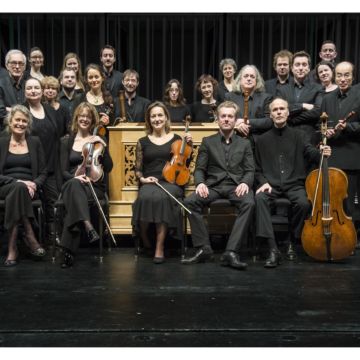 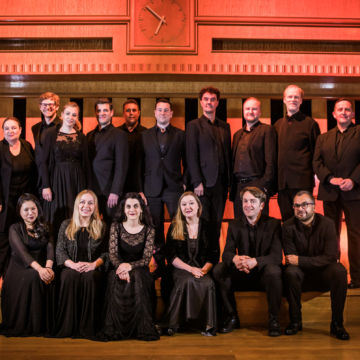 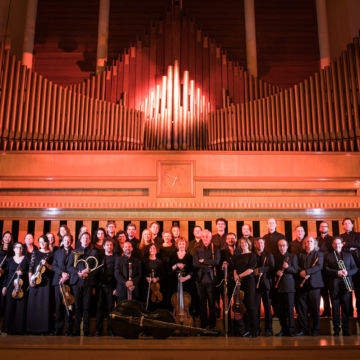 „Philippe Herreweghe’s new account with his own choir and orchestra is wonderfully distinctive: light, transparent, dancing.“ 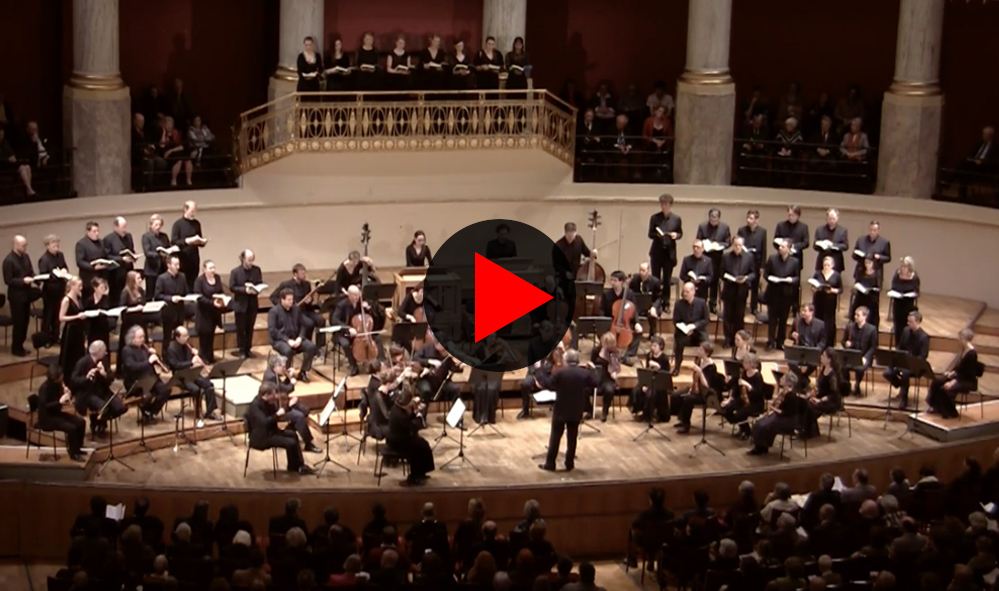 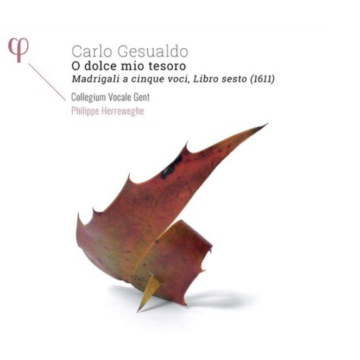