Tamaki Kawakubo belongs to the most remarkable up-and-coming artists in the subject violin and has proven her exceptional skills in numerous competitions.

At the age of only five years Tamaki Kawakubo began her violin studies in Los Angeles at the Colburn School of Performing Arts. She won her first prizes at some of the most important competitions in the USA at a very young age and became a first prize winner of the International Violin Competition Pablo Sarasate 2001. Ensuing, she won the International Tchaikovsky Competition in Moscow. After studies in Lübeck and Cologne, she is now studying under Prof. Zakhar Bron in Zurich.

Soon she will have a great European tour together with Fabio Luisi, Christoph Eschenbach, Vladimir Fedoseyev and Kent Nagano.

Her interpretations of P. Tchaikovsky’s violin concerts in San Francisco were celebrated with superlatives by the press and with standing ovations by the enthusiastic audience.

Tamaki Kawakubo plays on a 1779 Giovanni Battista Guadagnini of Turin kindly on loan from the S&R Foundation in Washington D.C. 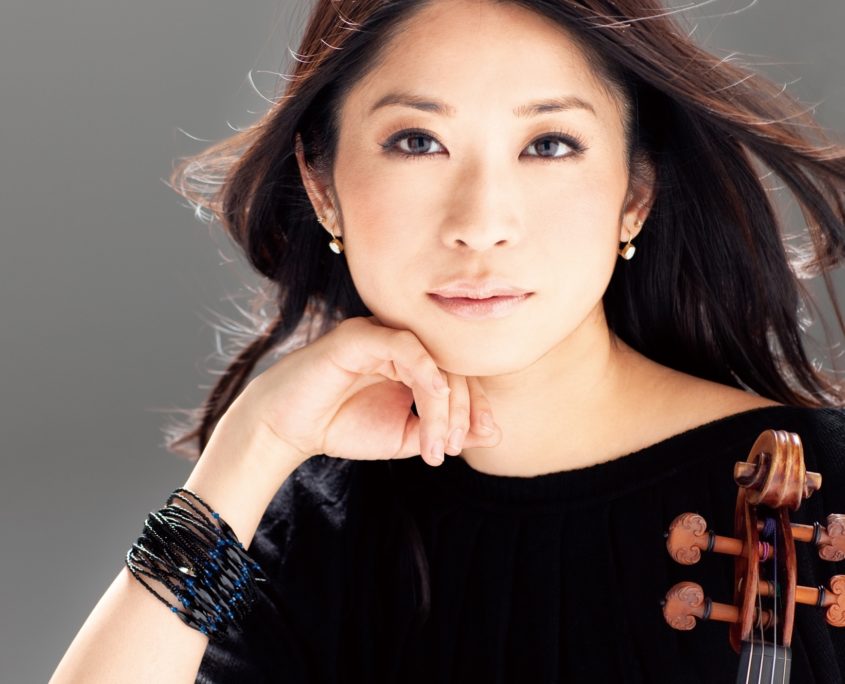 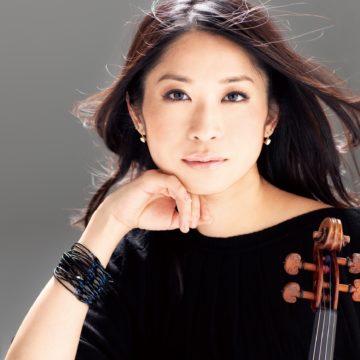 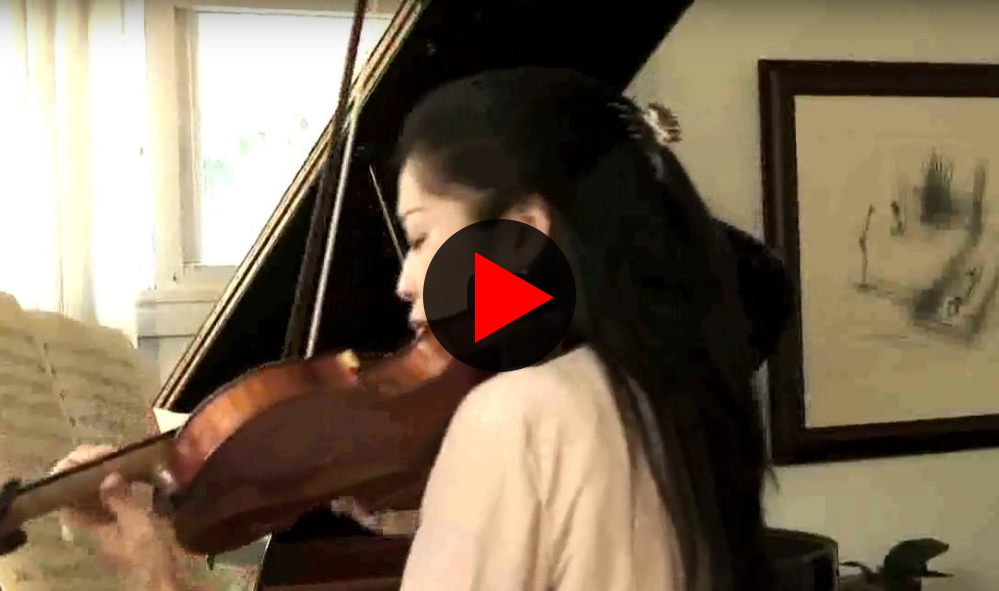 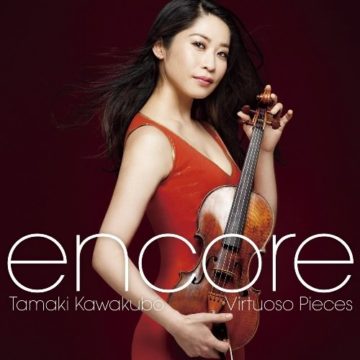 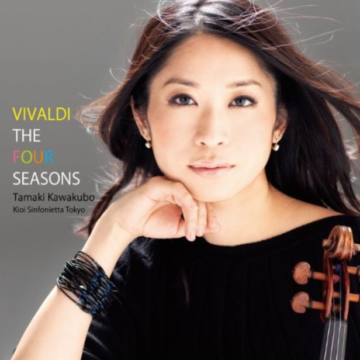 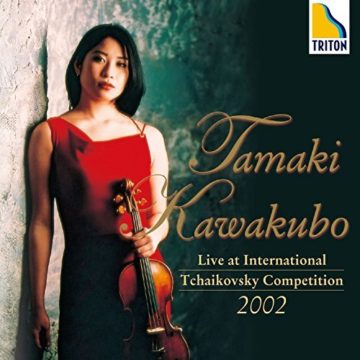