Legendary violinist Yehudi Menuhin arrived for concerts in Poland as a soloist and conductor in April 1984 on the invitation of the Polish Chamber Orchestra functioning already for some time. To meet the planned repertoire’s needs the orchestra enlarged its composition by inviting distinguished musicians from around the country. With initial concerts of the ensemble conducted by Yehudi Menuhin meeting with an enthusiastic applause of the audience and critics’ appreciation, delighted Lord Yehudi Menuhin expressed his desire to continue cooperation with the new formation. The idea of creation a standing orchestra made of strings and a double wind section had become a fact. Yehudi Menuhin without any hesitation accepted the proposal of the Ensemble Director Franciszek Wybrańczyk and took up duties of the first visiting conductor and the orchestra was named Sinfonia Varsovia.

Soon the ensemble got first offers to give concerts in the United States and Canada with other invitations arriving from Germany, France, Italy, Spain, Austria, Finland, Portugal, Belgium, the Netherlands, Great Britain, Switzerland, Greece and in the last years also from Argentina, Brazil, Hong Kong, Japan, Korea and Taiwan. Sinfonia Varsovia performed in the most prestigious concert halls of the world – New York’s Carnegie Hall, Théâtre de Champs Elysées in Paris, Barbican Centre in London, Musikverein in Vienna, Teatro Colon in Buenos Aires, Suntory Hall in Tokyo or Herkulessaal in Munich; it participated in renowned festivals, among others in Salzburg, Aix-en Provence, Montreux, La Roque d’Anthéron, Schleswig-Holstein, Pablo Casals Festival and many others.

The repertoire of the ensemble is virtually unlimited and includes works ranging from the 18th Century to the present day. The Orchestra has made world-wide and Polish première performances of works by e.g. Krzysztof Penderecki, Witold Lutosławski, Marta Ptaszyńska, Paweł Szymański, Paweł Mykietyn, John Adams, Onute Narbutaite and Krzesimir Dębski.

Having worked with the orchestra for many years as a conductor, Krzysztof Penderecki became its musical director in 1997 and since July 2003 he has been performing the duties of orchestra’s Artistic Director. The musicians give concerts jointly both in the country and abroad and the ensemble’s repertoire contains many composer’s works, among others Sinfonietta per Archi, Sinfonietta No 2,Concerto for flute, Concerto for alto (also in cello and clarinet version), Stabat Mater, De Profundis as well as Credo, and Seven Gates of Jerusalem. Krzysztof Penderecki recorded some discs with the orchestra, including his author’s album.

Since June 2008, the musical head of the ensemble is the world-famous French conductor Marc Minkowski. 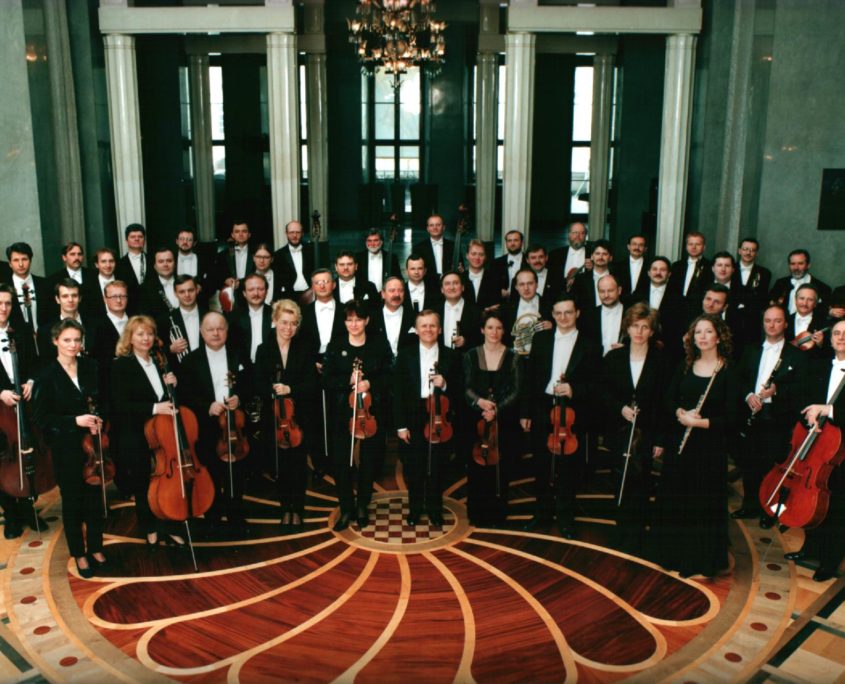 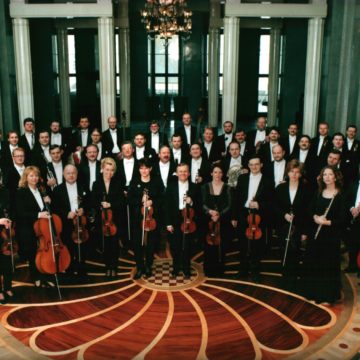