The Sestetto Stradivari, members of the Orchestra dell’ Accademia Nazionale di Santa Cecilia in Rome, has been founded in December 2001 following an invitation to the International Exhibition “L’arte del Violino” in Rome. This successful first event, when the sextet played on Stradivari instruments, was the beginning of the international career. The music and interplay of the Sestetto Stradivari is characterized by great harmony, cohesion and passion.

Concerts in the home country of the Sestetto Stradivari have an important significance for the ensemble and include performances at renowned festivals and events such as “Alessandro Scarlatti” in Naples, the renowned international “Festival of Ravello” or the “Festival Paganiniano di Carro” where the sextet played “SELAH”, a composition by Alessandra Bellino, dedicated to the Sestetto Stradivari. The sextet took part in several editions of “White Night” and “Museum Night” in Rome performing in the Palazzo Braschi and the Palazzo Barberini, having great critical success and finding huge enthusiasm in the audience. In addition, they played in the amazing valley of Laghetti di Bombasel in front of 1000 people during the Suoni delle Dolomiti Festival.

The CD Schönberg-Tchaikovsky, produced by VDM Records was listed for the Grammy Award 2015.

Apart from its numerous concert activities, the musicians have great interest in passing on their skills by teaching in chamber music masterclasses. As Residence Artist at the “Villa Pennisi in Musica” in Acireale, Catania, the Sestetto Stradivari is involved in a project that mixes together different forms of art such as architecture, acoustic engineering, social media communication and music. Furthermore, it has a significant focus on contemporary music, performing compositions by Richard Dubugnon, Fabio Massimo Capogrosso, Alessandra Bellino, Yakir Arbib, Ezio Bosso and Matteo Musumeci. 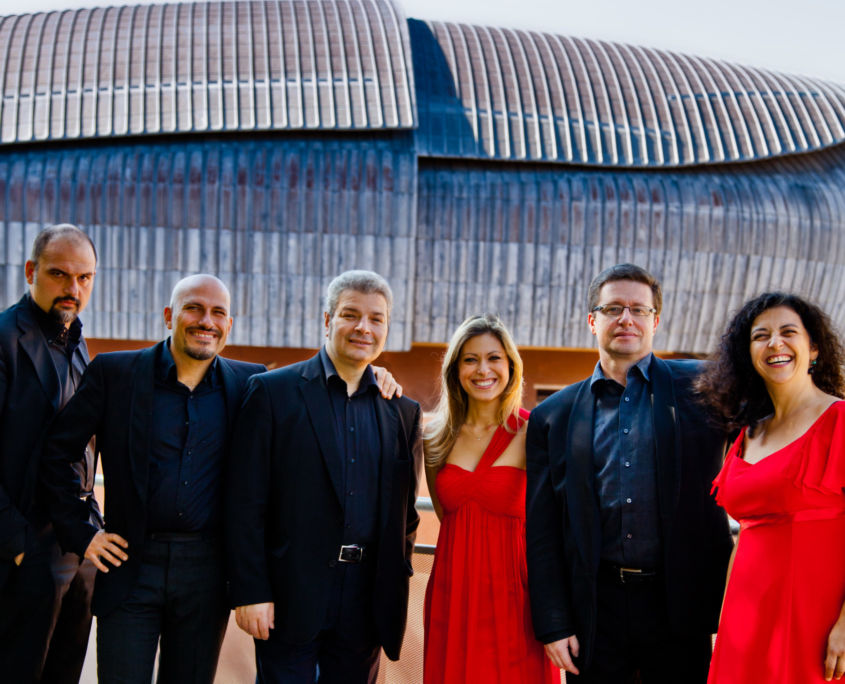 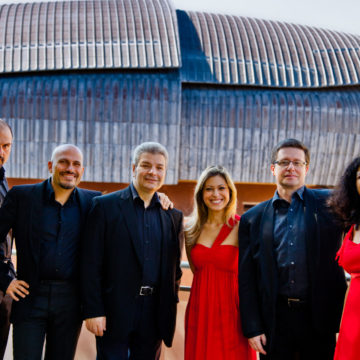 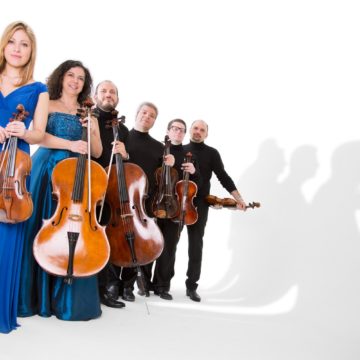 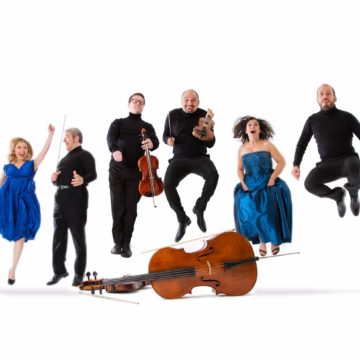 „The interpretation of Verklaerte Nacht from Schoenberg by the Sestetto Stradivari  reveals as most intimate and touching nature.“ 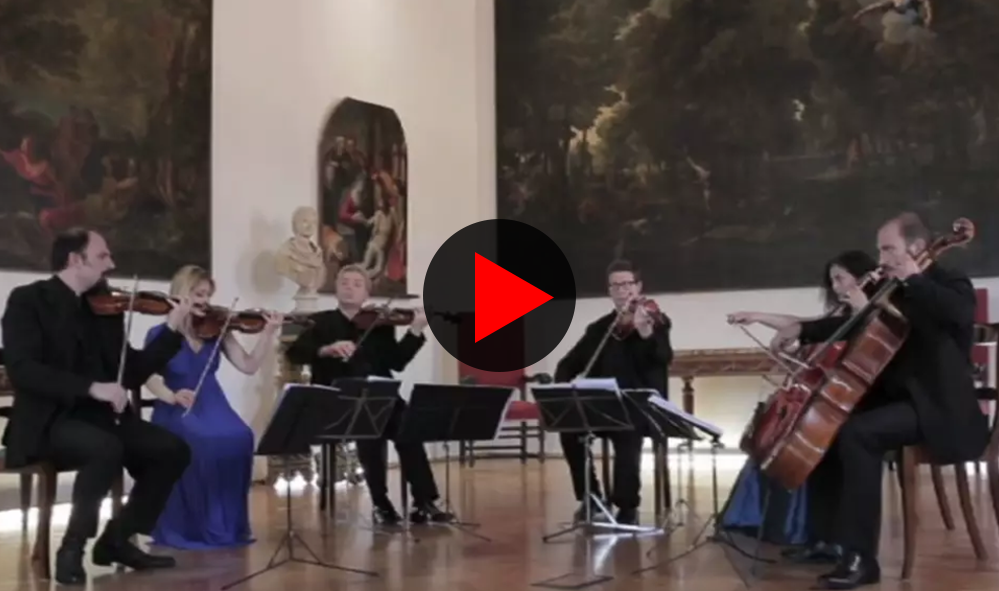