The Hungarian Franz Liszt Chamber Orchestra, founded in 1963 by the former students of the Franz Liszt Music Academy, is one of the most famous European ensembles and has been well known in the international music scene for decades. It played in prestigious concert venues such as the Carnegie Hall in New York, the Suntory Hall in Tokyo, the Opera in Sydney, the Théâtre de la Ville in Paris, the Concertgebouw in Amsterdam and the Teatro Colón in Buenos Aires.

Although Franz Liszt has never composed for strings, this ensemble has chosen his name as an expression of deep admiration. The first artistic director of the ensemble was Frigyes Sándor. After his death in 1979, János Rolla, one of the founding members, took over his work as the concert master of the ensemble. Today, Péter Tfirst is the artistc leader of the orchestra.

Its repertoire spans almost the entire history of music from Monteverdi to the 20th century composers. The orchestra has recorded more than 200 discs for various internationally renowned publishers.The orchestra‘s latest CD production together with the double bass player Ödön Rácz was released by Deutsche Grammophon and outstandingly received by the international press.

The Franz Liszt Chamber Orchestra is proud to be the national orchestra of Hungary, and to represent and promote Hungarian culture throughout the world. 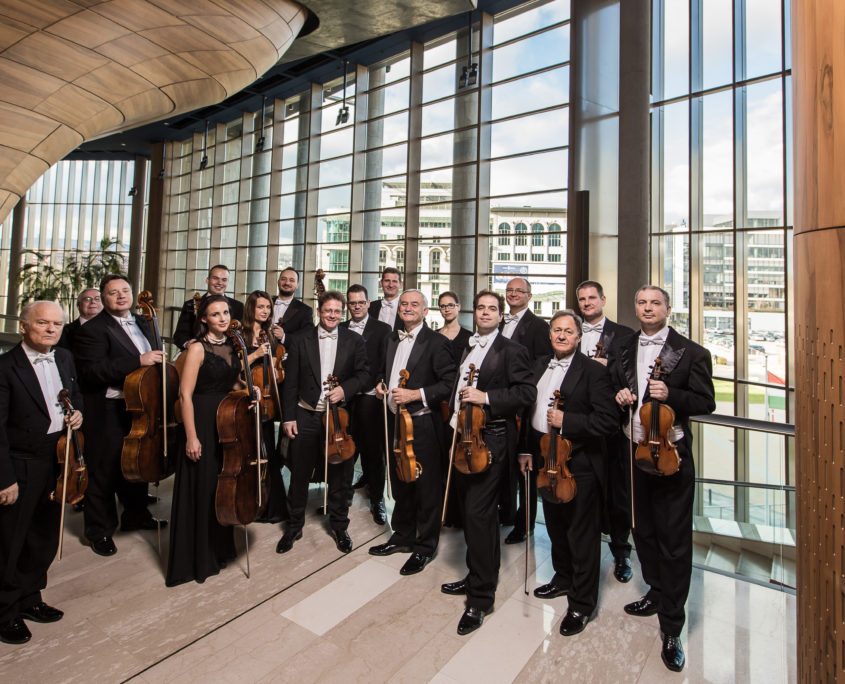 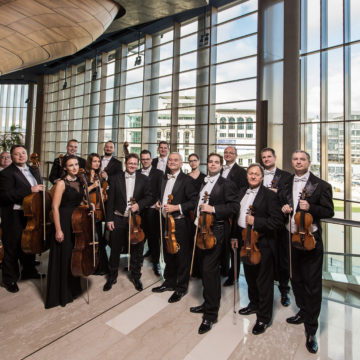 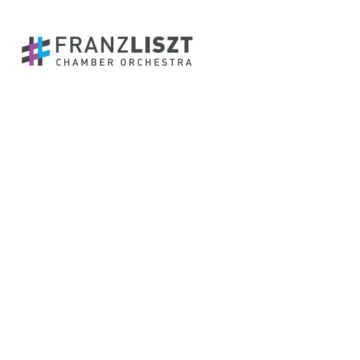 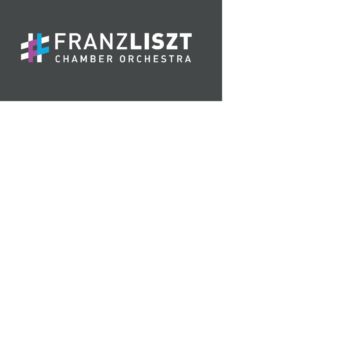 „The advantages of doing without a conductor are impressive in the case of the Franz Liszt Chamber Orchestra…they are an ensemble of players who listen to each other and achieve a rare musical unanimity. […] their expressive precision carried across the Albert Hall very well […].“