The ENSEMBLE CLASSIQUE, founded in 1986 in the cultural center of Bad Wörishofen is the shining star in the “brass world”.

Since the grand début at the Schleswig-Holstein Music Festival in 1989 the rapid rise of the young artists could not be stopped. The unique homogenous sound, the technical brilliance as well as the superb musical feeling have made the ENSEMBLE CLASSIQUE one of today’s internationally reputed, well known and most popular brass ensembles. Exclusive productions with SONY CLASSICAL and UNIVERSAL CLASSICS amphasize these artists’ outstanding position in the music world.

What are the reasons for this extraordinary success? One reason is the sheer top quality performed by the musicians both as soloists and as ensemble. The other reason is their versatile repertoire ranging from Renaissance to Modern, thus including classical music as well as jazz.

Further reasons for the ENSEMBLE CLASSIQUE’S musical splendor can be found in its musical leader, Winfried Roch who both as arranger and composer gives the ensemble a distinctive and exclusive character. Among his most reputed compositions are the opening fanfare for the Schleswig-Holstein Music Festival commissioned by Professor Justus Frantz as well as the magic signature tune for David Copperfield. As musical ambassadors for Rotary Inter-national Winfried Roch composed the “Fanfare Rotary International” dedicated to the Rotarian world president Paulo V.C. Costa for his endeavors to protect the threatened rain forests. The first performance ot this fanfare took place in Mexiko City in 1991.

For the year 2000 Winfried Roch composed the “Unesco Hymn – Fanfare of the Nations”, the official hymn of peace for UNESCO, a unique composition promoting international unity. With this fanfare the ENSEMBLE CLASSIQUE opened ist “Memory of the World Concert” at the Konzerthaus Berlin on 12 January 2003 where Ludwig van Beethoven’s 9th Symphony was adopted into UNESCO’s world cultural heritage. 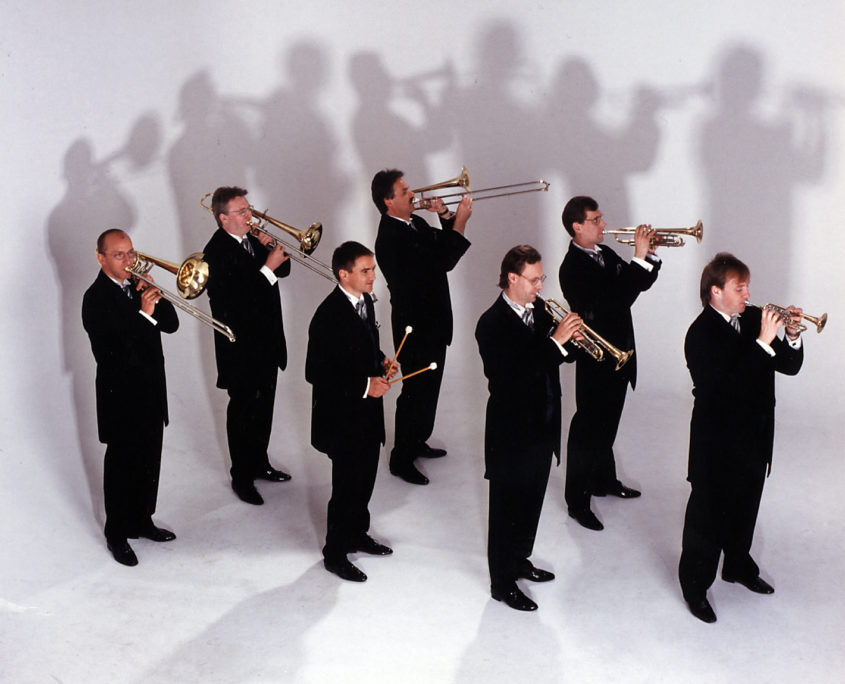 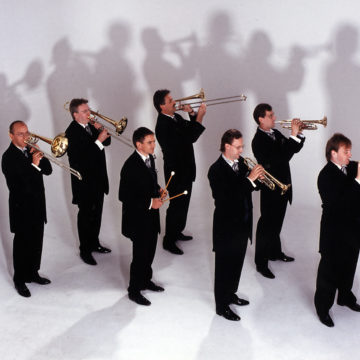