The Dresden Philharmonic can look back on 150 years of history as the orchestra of Saxony’s capital Dresden. When the so-called “Gewerbehaussaal” opened on 29 November 1870, the citizens of the city were given the opportunity to organise major orchestra concerts. Philharmonic concerts were held regularly starting in 1885; the orchestra adopted its present name in 1923. In its first decades, composers such as Brahms, Tchaikovsky, Dvořák and Strauss conducted the Dresdner Philharmonie with their own works. The first desks were presided over by outstanding concertmasters such as Stefan Frenkel, Simon Goldberg and the cellists Stefan Auber and Enrico Mainardi. From 1934, Carl Schuricht and Paul van Kempen led the orchestra; van Kempen in particular guided the Dresden Philharmonic to top achievements. All of Bruckner’s symphonies were first performed in their original versions, which earned the orchestra the reputation of a “Bruckner orchestra” and brought renowned guest conductors such as Hermann Abendroth, Eduard van Beinum, Fritz Busch, Eugen Jochum, Joseph Keilbert, Erich Kleiber, Hans Knappertsbusch and Franz Konwitschny to the rostrum.

After 1945 and into the 1990s, Heinz Bongartz, Horst Förster, Kurt Masur (from 1994 also honorary conductor), Günther Herbig, Herbert Kegel, Jörg-Peter Weigle and Michel Plasson were the principal conductors. In recent years, conductors such as Marek Janowski, Rafael Frühbeck de Burgos and Michael Sanderling have shaped the orchestra. Starting in the 2019-20 season, Marek Janowski will rejoin the Dresden Philharmonic as principal conductor and artistic director.

Its home is the highly modern concert hall inaugurated in April 2017 in the Kulturpalast building in the heart of the historic old town. In romantic repertoire, the orchestra has preserved its very own “Dresden sound”. Furthermore, it is characterised by a flexibility in sound and style for the music of the Baroque and First Viennese School, as well as for modern works.

World premieres continue to the present to play an important part in the orchestra’s programmes. Guest performances in major concert halls around the world demonstrate the high esteem enjoyed by the Dresden Philharmonic in the world of classical music. High-calibre education and family formats round out the offering for young people; the youngest concertgoers are brought into contact with classical music by attending rehearsals and school concerts. The orchestra supports young musical talent in the Kurt Masur Academy.

The Philharmonic’s discography, which has been growing since 1937, also testifies to their broad spectrum. A new climax was reached with the CD cycle conducted by Michael Sanderling dedicated to the complete symphonies of Dmitri Shostakovich and Ludwig van Beethoven (Sony Classical).

„At the state of the excitement about the opening [of the new concert hall Kulturpalast Dresden] something extraordinary happend – […] artistic director Michael Sanderling brought forward an interpretation with direct transitions, flowing tempi and a brilliant and positivistic sound, letting the audience erupt with excitement: Wow, Beethoven!“ 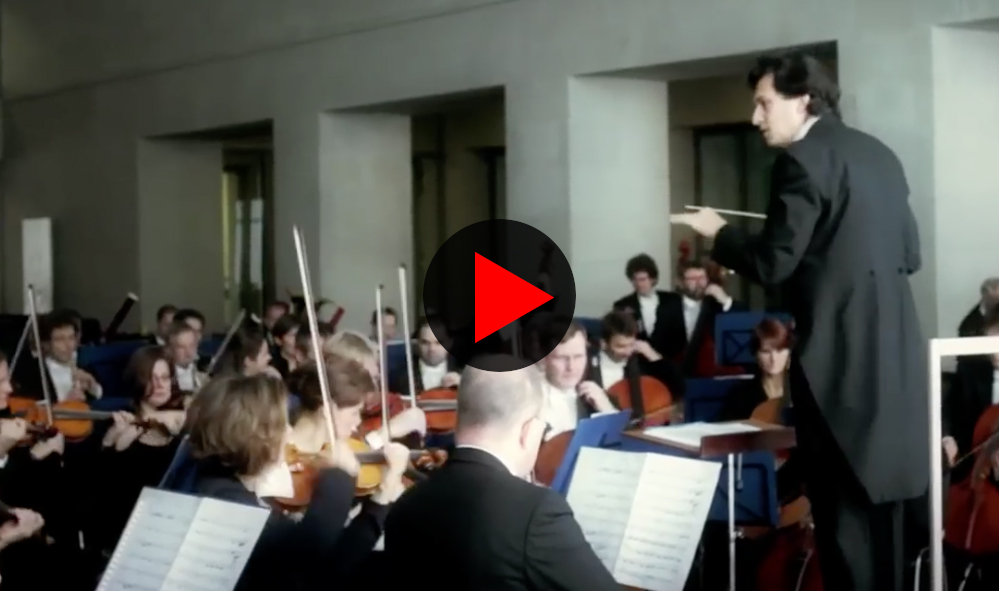