The Metropolitan Opera has been a house in which the soprano has performed her signature roles, been broadcast in HD to cinemas globally and made seven role debuts since her own debut there as Zerbinetta in 2005. Highlights have included new productions of Rigoletto (Gilda), Il Barbiere di Siviglia (Rosina),
Le Comte Ory (Adèle) and Les pêcheurs des perles (Leïla), as well as title roles in La Traviata, Manon, La Sonnambula, La Fille du Régiment and Roméo et Juliette. She was also the first singer in Metropolitan Opera history to perform the roles of Pamina and Queen of the Night in different performances of the same run of Mozart’s Die Zauberflöte.

The soprano has also performed contemporary works for the opera stage in roles written especially for her, most notably as the title role in Iain Bell’s operatic adaptation of Hogarth’s A Harlot’s Progress (Theater an der Wien, 2013) and as Drunken Woman/Gym Instructress in Lorin Maazel’s 1984 (Royal Opera House, 2005).

Diana Damrau has established herself as one of today’s most sought-after interpreters of song, regularly performing at most worldwide renowned venues. She enjoys a close artistic partnership with pianist Helmut Deutsch, harpist Xavier de Maistre and Sir Antonio Pappano.

Recording exclusively for Warner / Erato, Diana Damrau made her recording debut with Arie di Bravura – a collection of Mozart and Salieri arias. Subsequent solo releases were awarded the ECHO and the OPUS Klassik prize amongst others. She performed Strauss’ Vier letzte Lieder at Carnegie Hall with the Bavarian Radio Symphony Orchestra under Mariss Jansons, and the recording was released in 2020. Furthermore, Damrau features on various complete opera recordings on both CD and DVD.

Much in demand on the concert and recital circuit, Diana Damrau has held residencies in major cities in Europe such as the Barbican Centre in London, toured extensively in South America and Asia and performed the New Year’s Eve concerts with the Berliner Philharmoniker under Kirill Petrenko.

After having performed Hugo Wolf’s Italienisches Liederbuch in the most renowned concert halls in Europe alongside tenor Jonas Kaufmann and pianist Helmut Deutsch, the artists toured again in March and April of 2022 with love songs by Robert Schumann and Johannes Brahms.

In the 2022/23 season, Diana Damrau embarks on a European tour with Xavier de Maistre, and she will present her new Christmas album. At the Easter Festival Baden-Baden she interprets Strauss’ Vier letzte Lieder with the Berlin Philharmonic Orchestra and Kirill Petrenko. With the Staatskapelle Dresden and Christian Thielemann, she sings scenes of selected Strauss operas at the Semperoper Dresden and in Vienna’s Musikverein.

She returns to her “Kings and Queens of Opera” programme in a prestigious Asian tour and makes her greatly anticipated debut as Mimi in Puccini’s La Bohème at the Teatro San Carlo di Napoli.

Diana Damrau is Kammersängerin of the Bavarian State Opera (2007) and holder of the Bavarian Maximilian Order for Science and Art (2010). She is a recipient of the Order of Merit of the Federal Republic of Germany (2021). She has also been selected Singer of the Year (Opernwelt, International Opera Award London, Opera News, Gramophone Editor’s Choice) and since 2020 an asteroid bears her name.

„The leading coloratura soprano in the world“

„The Bavarian, whose home have been the most famous concert stages in the world for many years, confirms her fame also with this role debut. She shows the human development of the Scottish queen from the vengeful prisoner via her sublimation to the calm acceptance of her death sentence absolutely believable. She has a voice available for which there seems to be no limit. Her coloraturas are stunning, the vocal range impressive and the dynamic nuances breathtaking. Damrau forms, in short, a class of its own.“ 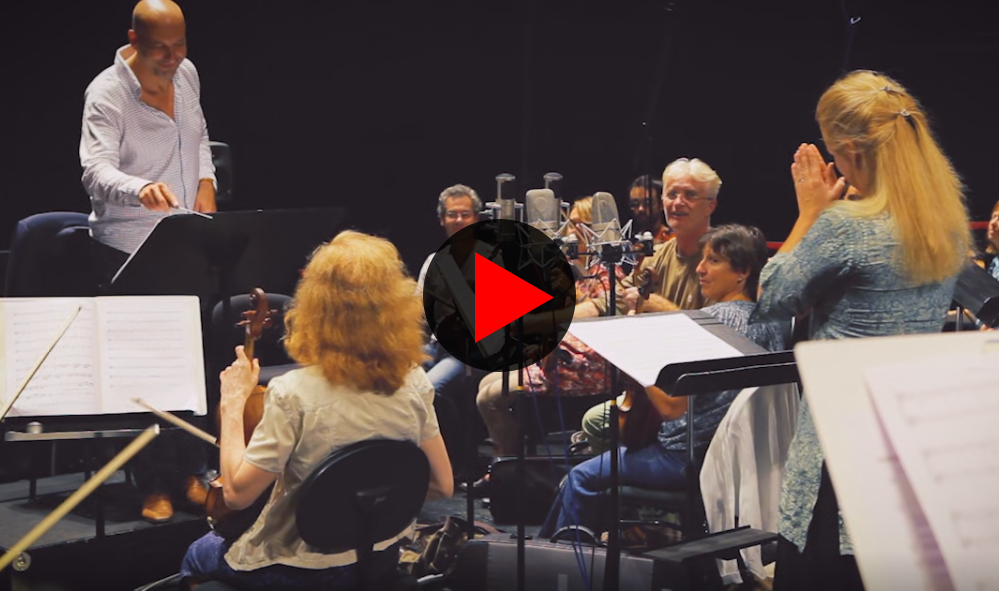 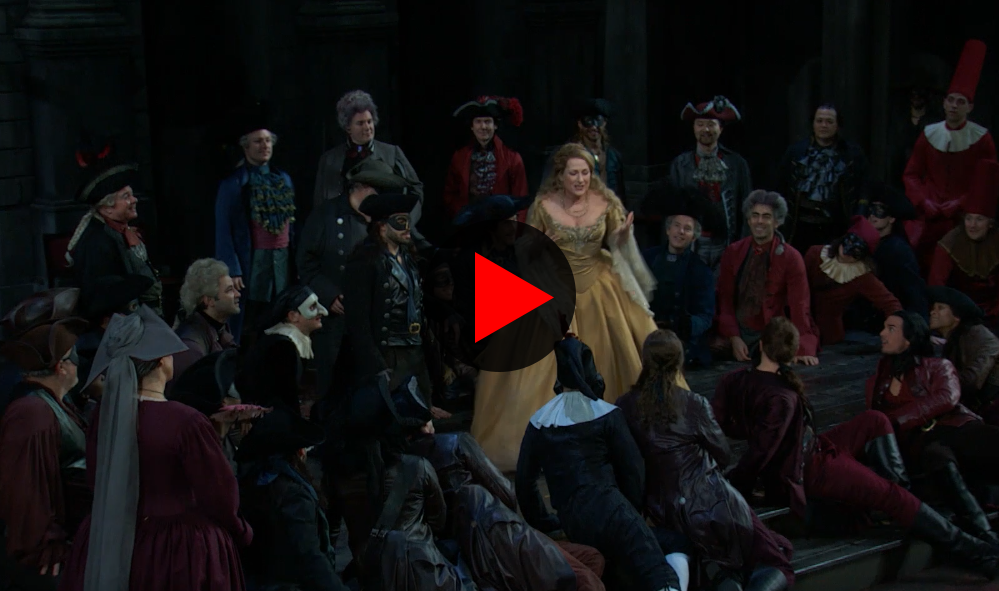 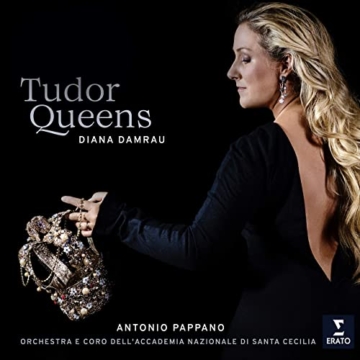 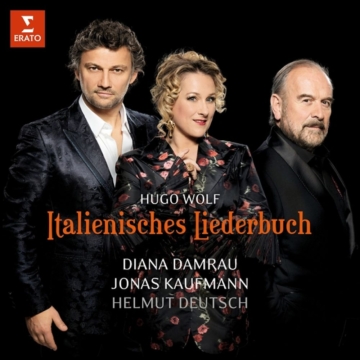 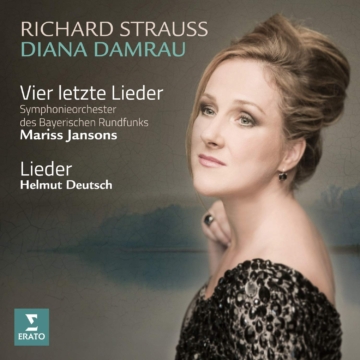 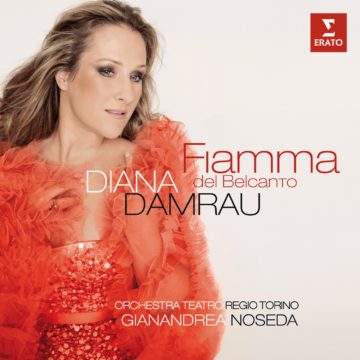