For 31 years, Boston Brass has set out to establish a one-of-a-kind musical experience. Performing exciting classical arrangements to burning jazz standards, Boston Brass treats audiences to a unique brand of entertainment captivating all ages. The ensemble’s lively repartee, touched with humor and personality, attempts to bridge the ocean of classical formality to delight audiences in an evening of great music and boisterous fun. The philosophy of Boston Brass is to provide audiences with a wide selection of musical styles in unique arrangements, provided in a friendly and fun atmosphere.

Through over 100 performances each year, the members of Boston Brass play to audiences at concerts, educational venues and jazz festivals. In addition to solo performances, Boston Brass regularly performs with orchestras, wind ensemble, brass bands, marching bands and a variety of other ensembles. They have performed in 49 states and 30 countries and have conducted master classes around the world including sessions and residencies at the Eastman School of Music, The Julliard School, Shepherd School of Music at Rice University, Peabody Conservatory of Music, University of North Texas, Royal Academy of Music in London, Yong Siew Toh Conservatory at the National University of Singapore, Hong Kong Academy of Performing Arts and Mahidol University in Bangkok.

Boston Brass has been featured on The CBS Early Show, National Public Radio’s Performance Today, The Great American Brass Band Festival and has recorded many diverse albums. Their latest recording “Concerto Grosso” is a collaboration with Eric Rombach-Kendall and University of New Mexico Wind Ensemble, “Reminiscing” is a tribute to Rolf Smedvig of the Empire Brass, “Rewired” features new arrangements by the members of Boston Brass, Latin Nights, features a collection of some of the greatest classical and jazz works by Latin composers and performers and features the legendary drummer Steve Gadd, the beautiful voice of Talita Real, percussion and guitar. Other albums include Ya Gotta Try, featuring music from Horace Silver, Chick Corea and Dizzy Gillespie, produced by legendary jazz recording genius Rudy van Gelder and Within Earshot, featuring classical works by Shostakovich, Ginastera, Dvorak, Liszt and others.

Boston Brass has two holiday recordings, Christmas Bells are Swingin’, and The Stan Kenton Christmas Carols, featuring the Boston Brass All-Stars Big Band playing the truly phenomenal charts made popular by the Stan Kenton Orchestra. Boston Brass tours a vibrant holiday show each year featuring many of the charts from these two albums, combined with a variety of solo and combo selections and some fun surprises, which has quickly established the show as a perennial audience favorite.

2011 marked the 25th Anniversary of Boston Brass and was celebrated with the “25 Fanfares Project,” wherein 25 fanfares were premiered by composers from all over the country.  Boston Brass also premiered a new major commission by noted wind ensemble composer Brian Balmages and new arrangements by the legendary Sam Pilafian. Additionally, Boston Brass was very excited to have the opportunity to collaborate in the 2010/2011 season with the fabulous Imani Winds in a program entitled “Sketches of Spain,” featuring the music of Miles Davis and Gil Evans. In the 2012/2013 season the quintet began touring their “Notes from the Balcony” program with the Enso String Quartet. The program features music based on “Romeo and Juliet”.

„To say the performers are spectacular and technical musical wizards is an understatement.“ 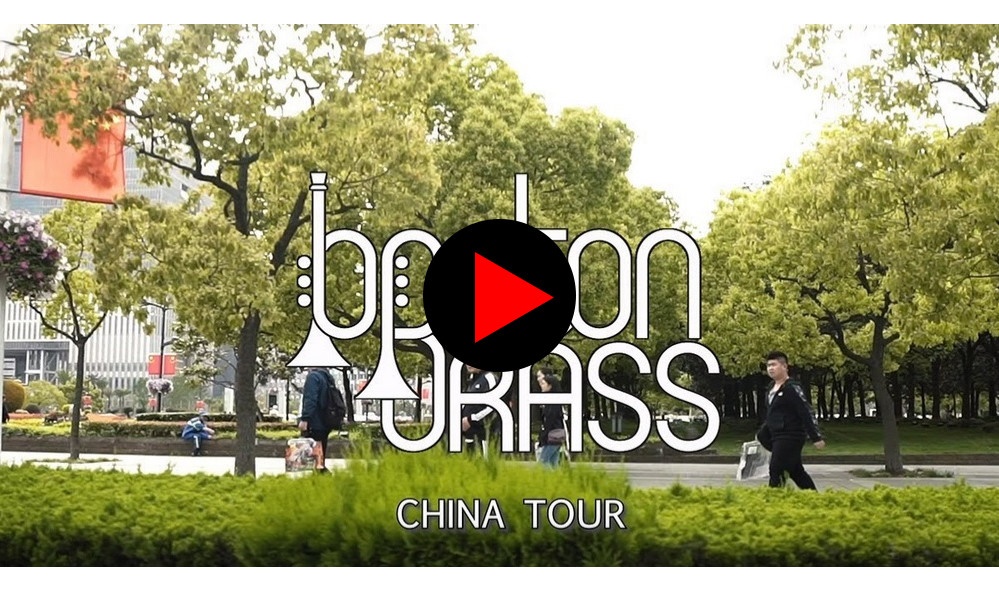 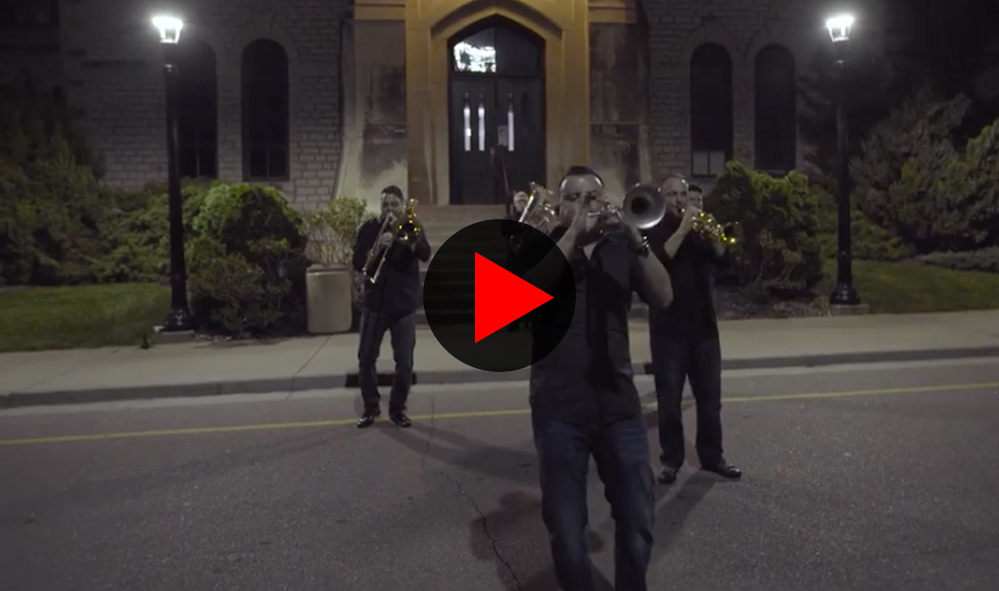