The BBC Philharmonic is a creative and adventurous broadcasting orchestra, known for its versatility and exploration of new and adventurous repertoire. As one of the BBC’s six Orchestras and Choirs, the orchestra performs over 100 concerts a year, broadcasts frequently on BBC Radio 3, tours internationally and makes several appearances annually at the BBC Proms.

Youthful and innovative in nature, the BBC Philharmonic’s passion for bringing classical music to new audiences has seen collaborations with artists including Clean Bandit, The 1975, Jarvis Cocker and The xx.

The BBC Philharmonic is led by its Chief Conductor Juanjo Mena. In January 2017, the orchestra announced 27 year old Ben Gernon as its Principal Guest Conductor, with John Storgårds taking the new title of Chief Guest Conductor. Both Ben and John formally begin their new roles in Autumn 2017, and former BBC Young Musician of the Year Mark Simpson remains as Composer in Association.

Based in Salford, the orchestra’s strong Northern  heartbeat is evidenced by close relationships and partnerships within the Greater Manchester region, frequent tours around the North of England, performances at Manchester’s Bridgewater Hall and regular studio concerts at its home in MediaCityUK.

The orchestra has a burgeoning Learning and Outreach programme, a strong involvement in the BBC’s learning work and stars in the BBC’s second Ten Pieces film – winner of a Children’s BAFTA award in November 2016.

Internationally-renowned, the BBC Philharmonic regularly tours in Europe and Asia, has made over 250 recordings with Chandos Records and remains a passionate champion of British composers and new music.

Recent highlights include a collaboration with Mercury Music Prize nominees The 1975 for BBC Radio 1 and a subsequent BBC Music Award for Live Lounge Performance of the Year; a five-star review from The Guardian for the orchestra’s recordings of Copland’s orchestral works with John Wilson and the launch of a new series of innovative, technology-led concerts, The Red Brick Sessions in partnership with BBC Research & Development and the University of Salford. 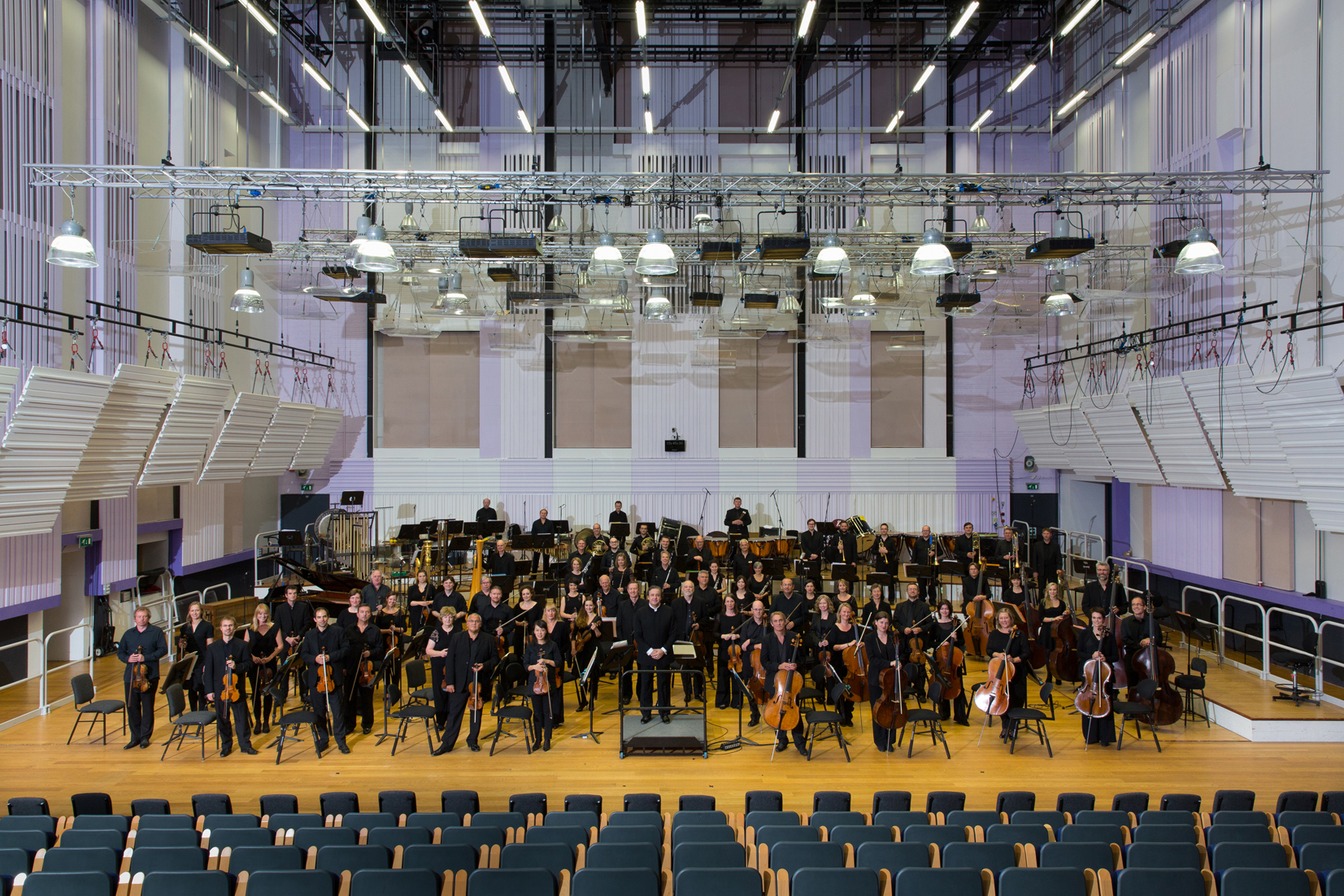 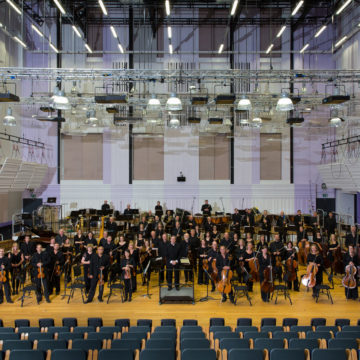 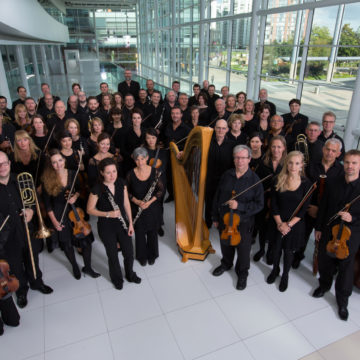 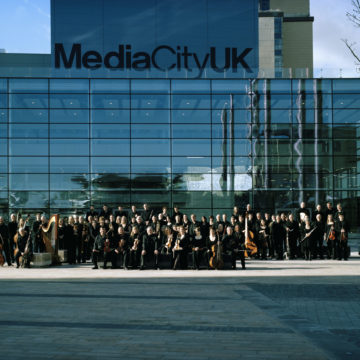 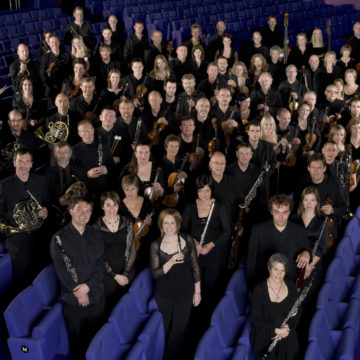 „Prick up your ears and enjoy. A music full of tenderness, devotion and desire – diminishes. 100 Instruments just stop breathing. Lasting several minutes of thunderous applause is the wage.“ 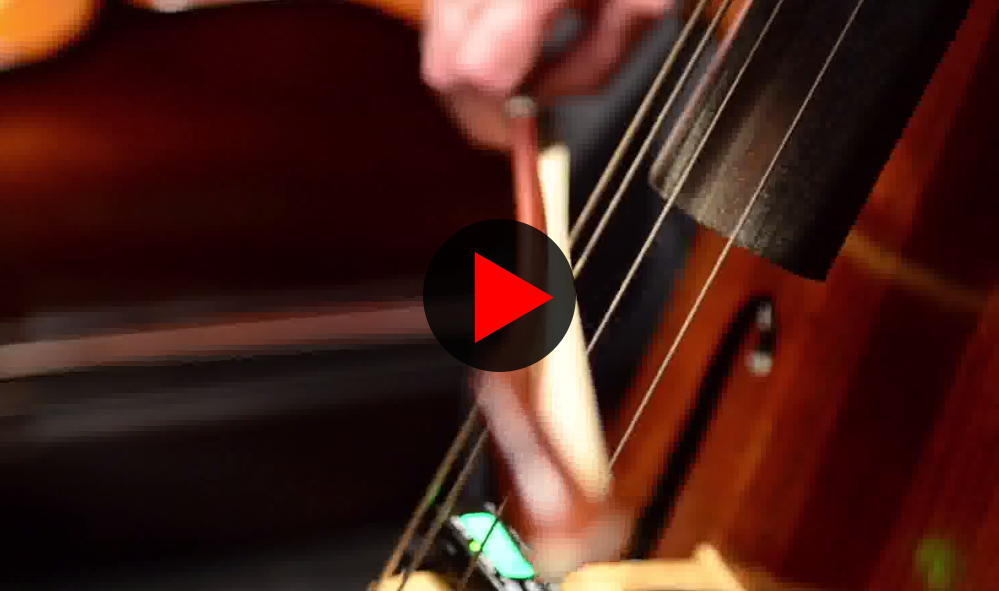